Infographic: Ascend to New Heights in Content Marketing: what you need to know a… 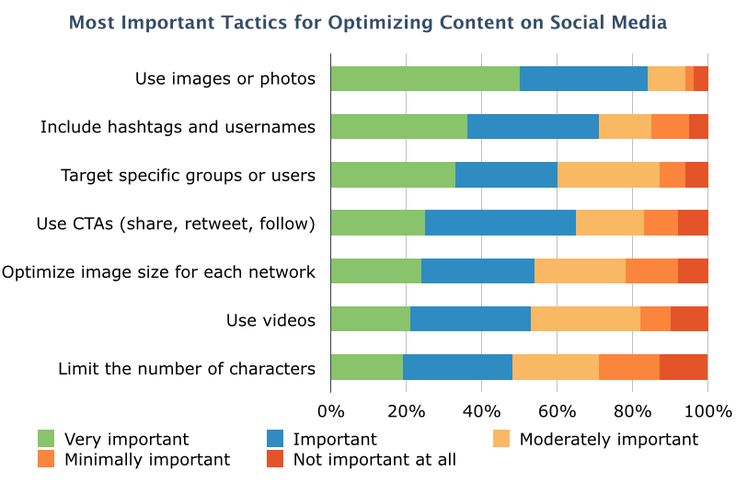 Study: Optimizing a Social Media Content Strategy. I like Tailwind a lot for analytics and solid advice.

Social Media Content Strategy – Brittany Mullen, Joelinda Coichy, and Wade Fitzgerald discuss best practices for measuring community engagement at the Vitrue 2011 Client Summit. They zero in on the metrics that tell your social media success story to the marketing department. It’s important to get goals and objectives up front so that all your measurement will have purpose and benchmarks. One recommendation is to develop a content calendar strategy that lets you see the larger trends in your posting.

In Chapter 14 of 17 in his 2012 Capture Your Flag interview, digital media executive Mark Graham “What Role Does Content Strategy Play in Your Work?” Graham notes cable television remains the foundation of big media business, including his company VH1, and gets the majority of its audience and its advertising income from on-air programming. He talks about working in strategic content planning and how the work is becoming progressively digital. Graham offers examples of how media companies are packaging content for consumption across TV, mobile, desktop, laptop, and tablet platforms as consumer behavior trends mature into larger population segments. From short-form music artist online video interviews to Spotify featured playlists to live streaming events over mobile, Graham paints a picture of the future of how digital media companies will evolve to meet its adapting consumer audience preferences.

Mark Graham is currently a managing editor at VH1, an MTV Networks company. Previously Graham worked in editing and writing roles at New York Magazine and Gawker Media. He graduated from the University of Michigan with a B.A. in English.

Erik Michielsen: What role does content strategy play in your work?

Mark Graham: It’s of a primary essence in everything that we do. And by that, what I mean by strategy is, VH1 is obviously as of right now a television network, primarily. That’s where advertisers pay us. That’s how we make our money. That’s where we have our largest viewership. But as the cable industry starts to change and evolve, VH1 is probably over the course of the next 5-10 years, will still be a TV station. Hopefully. But we’re also gonna be producing content for other devices in other places. Whether that be mobile, on your iPhone or your iPad, or streaming things on your laptop, people consume content differently based upon the device that they’re using to consume it.

So when we’re putting together ideas for content, when talent is coming in, we discuss lots of different ways that we can package information for different types of audiences based upon how they’re gonna be consuming it. You know, sometimes it’s a print interview that will run a thousand words, that goes really in depth on certain matters with bands. Sometimes it’ll be little 30-second video clips that are, you know, really get to the point, really gets to the essence, something that’s newsy and timely and makes a good bite and something that’s funny and that people are gonna share. Sometimes it’s, you know, working with an artist catalog, you know, an established artist who’s come out with a new record taking a look back at their career and maybe putting together things like a Spotify playlist that showcases the ebbs and flow of their particular career and how they have sort of arrived at the point they’re at today.

So we look at content not just in a very—we’re talking to this particular artist and it’s going to be an interview. As we’re developing the strategies for our interviews, we’re really cognizant of the ways we’re putting—we’re actually gonna package that and release that out to consumers at the end of the day. 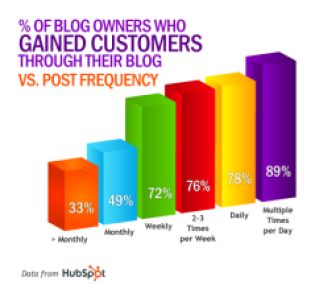 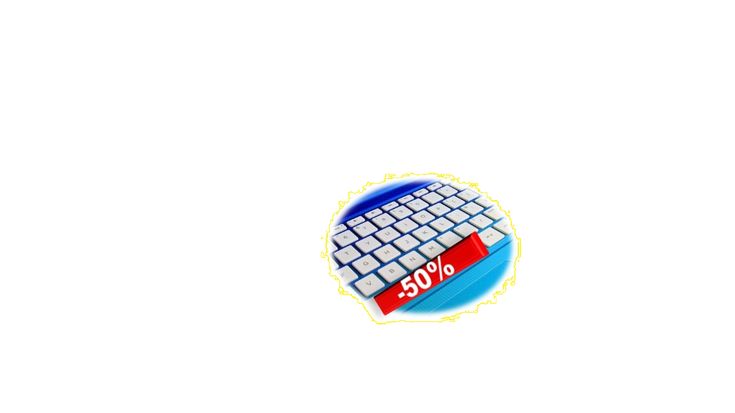 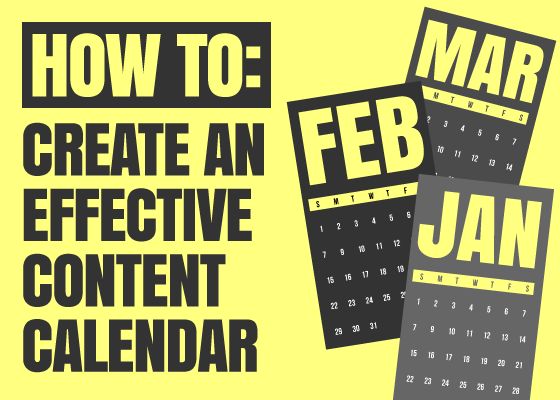 In addition to the Employee Handbook that ships free with MadCap Doc-to-Help, we are pleased to announce that we have now also added a comprehensive medical office policy and procedure manual. This comprehensive and extensive manual is a vital communication tool between administrative and…

The full article is available here.

This video by Jamshed Wadia, who is the Director Digital Marketing & Media, Asia Pacific & Japan at Intel emphasizes upon:

If you are a marketer, entrepreneur, business owner or want to build career in digital marketing then we can help you. Attend this free digital marketing orientation from our CEO Pradeep Chopra: http://www.digitalvidya.com/dmo/
Or
Call us at +91-80100-33033 for online demo class and Webinar.

A Not Uncommon Mistake

Check out A Not Uncommon Mistake by rogersgeorge. Here is an excerpt:

She gets it right.

“Bate” is derived from “abate,” and it means to restrain, hold back. Not much more to say, I guess. Forget about the worms.

The full article is available here.

Technical Writing: How to Write Software DocumentationLearn a proven strategy for writing software docu in GitHub wiki based on the 12 main principles of technical writing!$199.99$129.99 4.2 (128 ratings)

Technical Writing: How to Plan the Documentation DevelopmentProject management for technical writers. Lean how to efficiently organize your work as a tech writer.$159.99$103.99 4.3 (17 ratings)