More on ambigious “should”

I was reading a thread on a computer forum, and someone asked this question:

This set off an interesting discussion on the semantics of should in this context. I’ve written about this before, so I was interested to hear how people interpreted the example.

Here is a sampling of the more serious posts on the thread:

From the requirements document: “The password entered by the user should be rejected if it does not contain at least six characters.” If I received that requirement from my boss, I would make darn sure that the password is rejected. I don’t think I would randomly reject some and not others.
The software is being polite; it’s anticipating users who do not like being told what to do.
If it says “should” then it is not optional, like in “could”. You should be “this tall” to ride this ride.

A number of people pulled out dictionary definitions (Wikitionary, heh). And one person cited RFC 2119 (“Key words for use in RFCs to Indicate Requirement Levels”), which states:

MUST This word, or the terms “REQUIRED” or “SHALL”, mean that the definition is an absolute requirement of the specification.

SHOULD This word, or the adjective “RECOMMENDED”, mean that there may exist valid reasons in particular circumstances to ignore a particular item, but the full implications must be understood and carefully weighed before choosing a different course.

All of which goes to the original poster’s point—the message was ambiguous and should (ha) have been written with must. For those of us who don’t keep a mental catalog of RFC recommendations, the more accessible Microsoft style guide says:

In documentation, in error messages, in any context where the message needs to be clear and you aren’t there to help the reader understand, avoid should when you mean must. 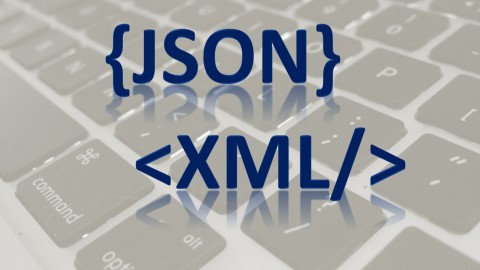 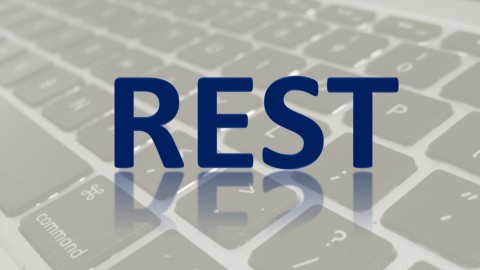 Technical Writing: How to Write Software DocumentationLearn a proven strategy for writing software docu in GitHub wiki based on the 12 main principles of technical writing!$199.99$159.99 4 (355 ratings) 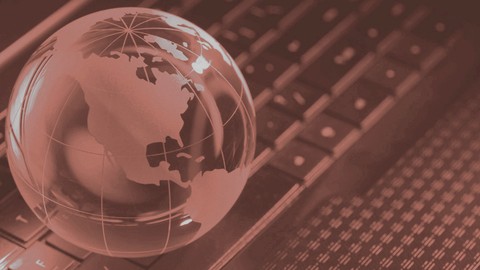 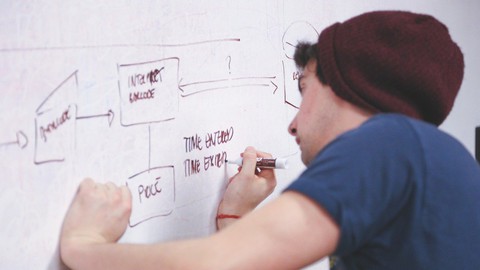 Technical Writing: How to Write API Software DocumentationA framework to follow when you write software documentation about an API as a technical writer$199.99$159.99 4.2 (32 ratings)