Copied from A Word A Day

It’s a comment from a reader. I thought it was pretty good…

I’m a huge fan of using the shorter words. In particular, let’s ditch the “ugh”s. Of English’s 50 root words with the character string “ugh” in them, the only one in which all three letters are pronounced is “bughouse”. In all other cases, there are alternatives available that didn’t originate with some Visigoth clearing his throat. We’ve already begun purging the language of this relic from Old Germanic by adopting such comprehensible spellings as donut, thruway, slew (or sluff, depending on which meaning of “slough” you intended), hiccup, plow, loch, and draft, and the desire for efficiency in texting has sped up the acceptance of thot, enuf, tho, altho, thoro, dottir, and laff.
But why “ugh” in particular? Lucy Ricardo explains it all here: video (2 min.).

Of currency notes and information 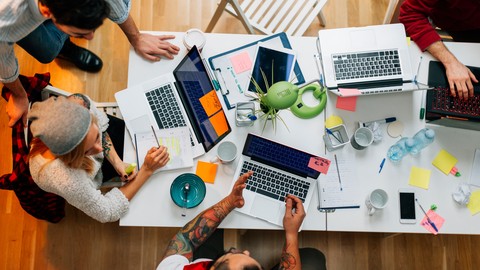 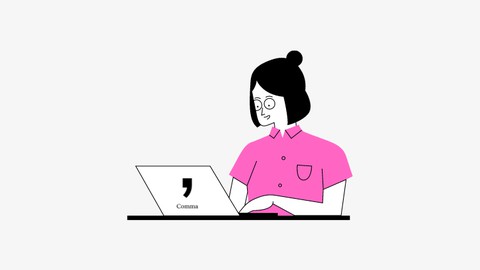 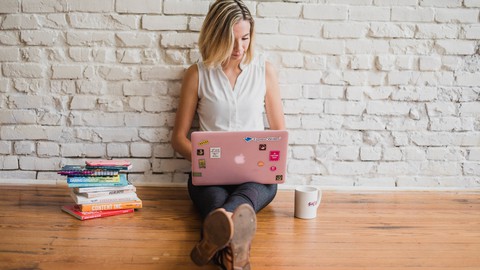 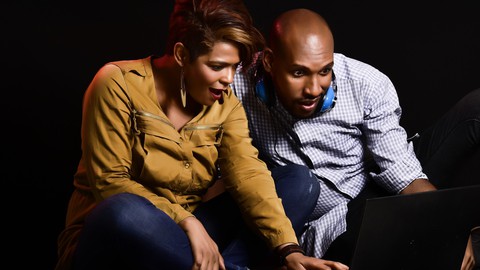 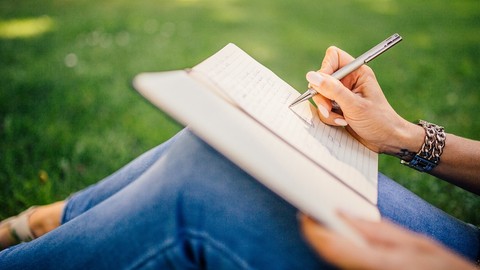 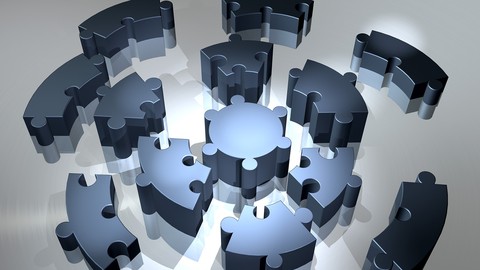